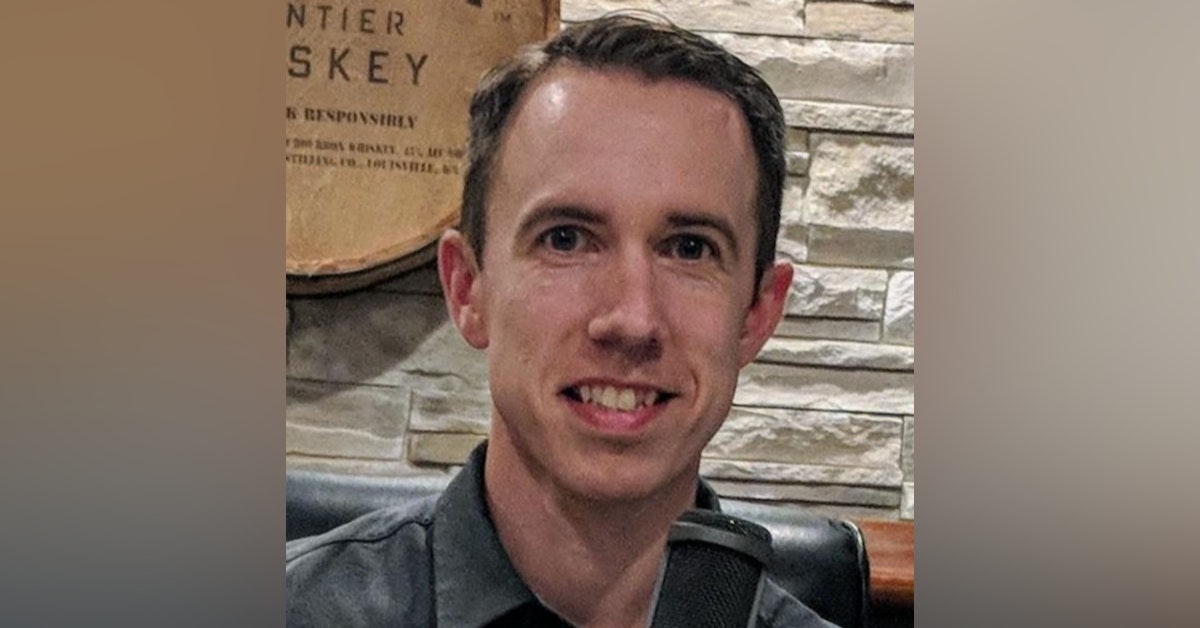 Brian Drake is quickly making a name for himself as the host of the Fantasy Football Hustle podcast and writer for Fighting Chance Fantasy.

Today we cover his journey into podcasting, from "the worst job in America" (radio sales) to pairing up with his co-host, Dwain McFarland.  We talk about networking and connecting through Twitter, and Brian's "Hustle" moment that made all the difference.

Brian talks about joining a podcast network and what that's meant to the show, and why he finds the podcast space so much more hospitable than the current radio landscape.

Specific to 2020, I ask Brian about the challenges of doing a Fantasy Football podcast when there's so much uncertainty around the upcoming season, and he explains the idea of a "Covid IR spot" on team rosters in home leagues.   And I'd be remiss if I didn't ask him to make some NFL predictions, you know, assuming there's a season (which he believes there will be).

What's a Scott Fish Bowl? Turns out it's an exclusive invite-only fantasy league where someone made a VERY big mistake last Monday shortly before we recorded this interview.

Finally, we mention our late mutual friend, Bill Leaf, who was killed by a drunk driver in January, 2006.   Brian talks about the kickball tournament that raises money for a good cause and helps keep Bill's memory alive.